Dan Gallagher from wsj said that Patience may be a virtue. For U.S. tech companies looking to do deals that involve China, it is also an expensive necessity.

Cisco Systems and Applied Materials each received different lessons on that score last week. On Friday, Cisco found its $2.6 billion deal to buy Acacia Communications in serious jeopardy after Acaia announced it was terminating the merger due to a lack of approval from Chinese regulators. Cisco’s unusual response was that it did, in fact, receive the necessary approval, and it is now seeking a court mandate that would prevent the deal from being terminated. The deal was first struck in July 2019 and was Cisco’s largest acquisition since its $3.7 billion pickup of AppDynamics more than two years prior.

Breaking news and analysis from the U.S. and around the world at WSJ.com. Politics, Economics, Markets, Life & Arts, and in-depth reporting.

Breaking news and analysis from the U.S. and around the world at WSJ.com. Politics, Economics, Markets, Life & Arts, and in-depth reporting. 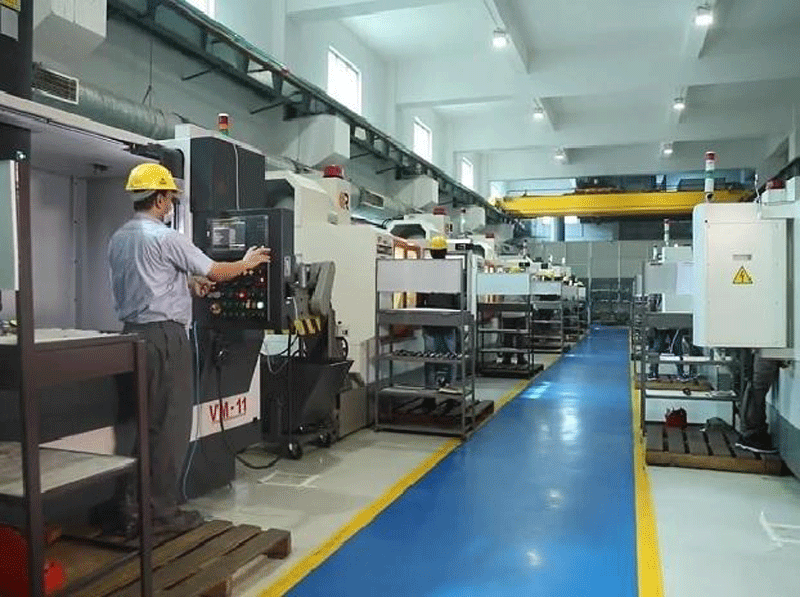