10 things in tech you need to know today 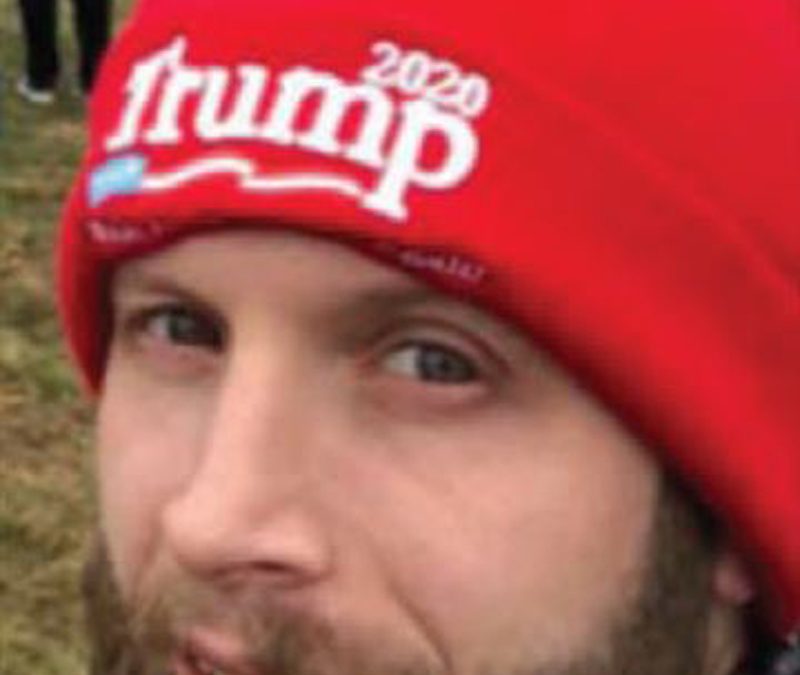 Nicole Acevedo from nbcnews said that A Texas man who posted numerous comments and images on social media showing him participating in the U.S. Capitol riots on Jan. 6, including a tweet calling for the assassination of Congresswoman Alexandria Ocasio-Cortez, has been arrested, according to the U.S. Department of Justice.

Garret Miller, 34, was arrested Wednesday and was held in the Dallas County jail before he was transferred to federal custody early Friday morning. Miller is now facing charges in U.S. District Court related to the storming of the Capitol.