IT industry to grow by 2.3% in FY21 despite dip in tech spends: Nasscom 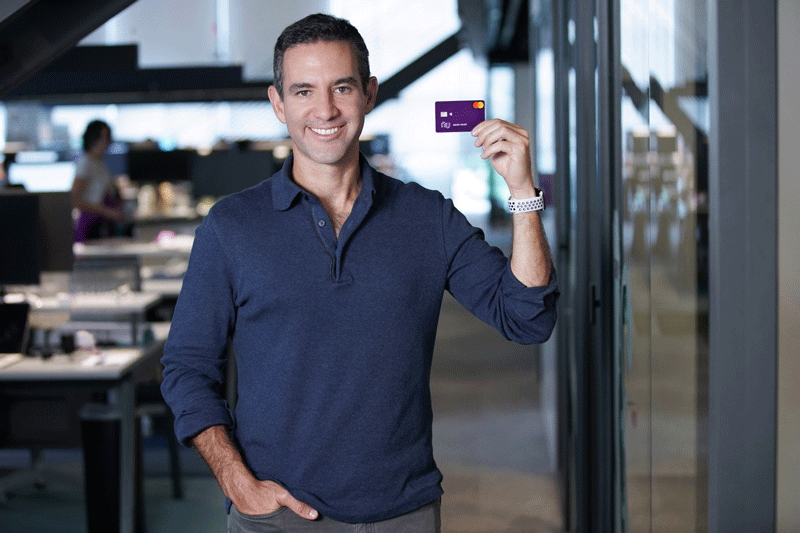 Marcella McCarthy from techcrunch said that While the pandemic has left some startups strapped for cash, the aptly-named Brazilian neobank Nubank is swimming in it. This morning, the company announced that it has raised a $400 million Series G round, putting their total funding to date at $1.2 billion. But even more remarkable, in addition to their new $25 billion valuation (up from $10 billion in 2019), is their customer base of 34 million users, which they’ve built up since the fintech’s launch in 2013.