Ebola resurfaces in previous epidemic zone of Congo, WHO says 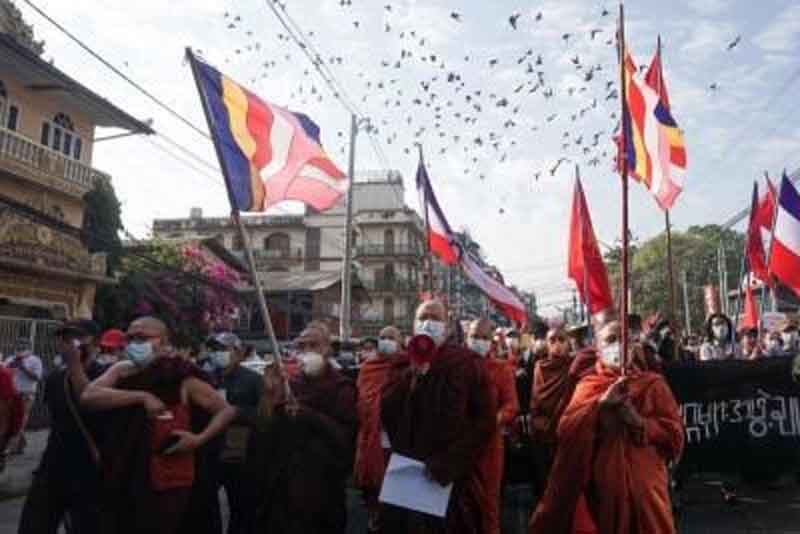 thedailystar said that Police in Myanmar’s capital Naypyidaw used water cannon on Monday against protesters demonstrating against a coup a week ago when elected leader Aung San Suu Kyi was detained, video from the scene showed.

Police fired the water cannon in brief bursts against a group of the thousands of protesters who had gathered. The video showed some protesters appeared to have been hurt when they were knocked to the ground.