Tesla buys $1.5B in bitcoin, may accept the cryptocurrency as payment in the future 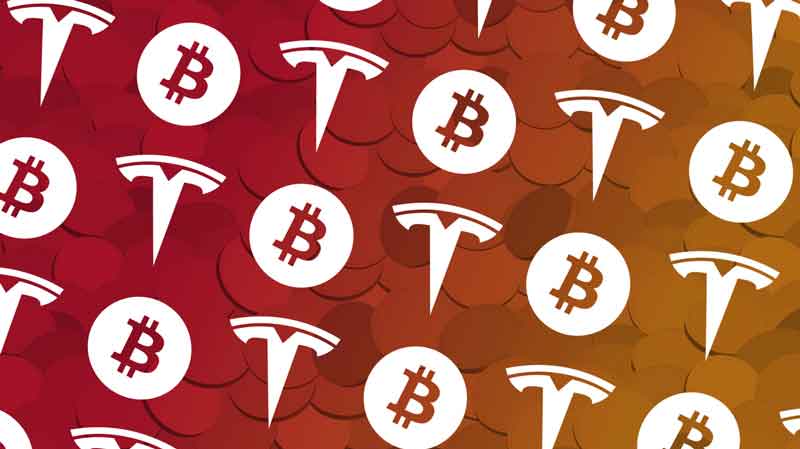 Alex Wilhelm from techcrunch said that Today in an SEC filing, Tesla disclosed that it has acquired $1.5 billion in bitcoin, the popular cryptocurrency. Moreover, the company noted that it may also accept bitcoin in the future as a form of payment for its cars, though it did allow that there is some regulatory uncertainty around that effort.

As the news broke, the price of bitcoin instantly rose by around 7% to more than $40,000 per coin.
Tesla had previously telegraphed that it had an interest in the cryptocurrency, however to purchase such a large block of the coin is notable.