CES 2021: The tech expo swaps Vegas for a virtual show 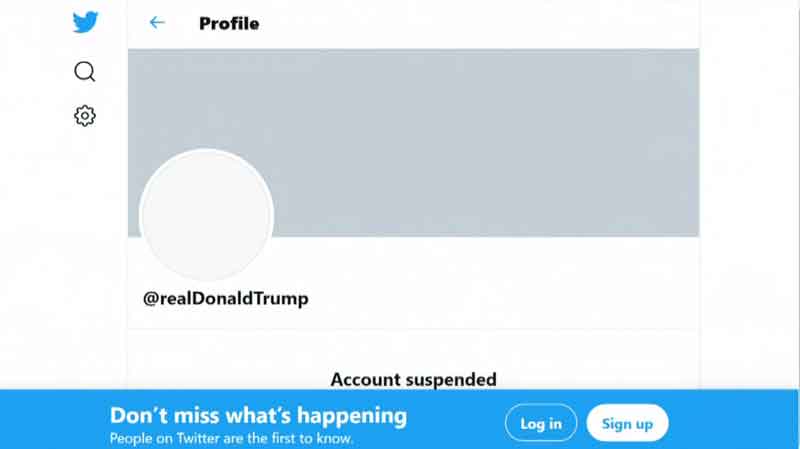 Jeremy from CNN said that President Donald Trump is preparing to lean into his fight with Twitter and other social media platforms this week, a Trump adviser said, using his permanent suspension from Twitter as an opportunity to shift the narrative away from the insurrection on Capitol Hill earlier in the week.

While the President was outraged by Twitter banning him on Friday night, some aides have encouraged him to seize on the ban as an opportunity to reignite arguments of anti-conservative bias on social media and to frame the ban as an attack on his supporters.

“This isn’t just about President Trump, but this is literally about the 75 million Americans” who supported him, the adviser said.