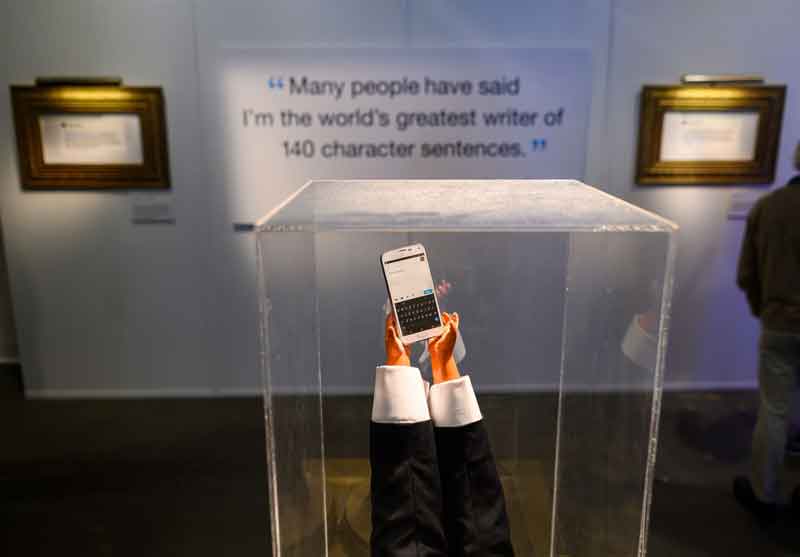 Sabrina Hersi Issa from nbcnews said that In the middle of a pandemic, Wednesday’s violent mobilization at the U.S. Capitol by Trump supporters with the urging of the president was facilitated with ease.

out in the open and all online, through a handful of technology platforms that enabled everything from crowdfunding and ride-sharing to branded merchandise. There is no way Wednesday’s events could have happened without the convenience and ease afforded to white supremacists — and almost everyone else — by the openness of the modern consumer internet.