Turn an old phone into a security camera in 3 steps. Here’s how to do it 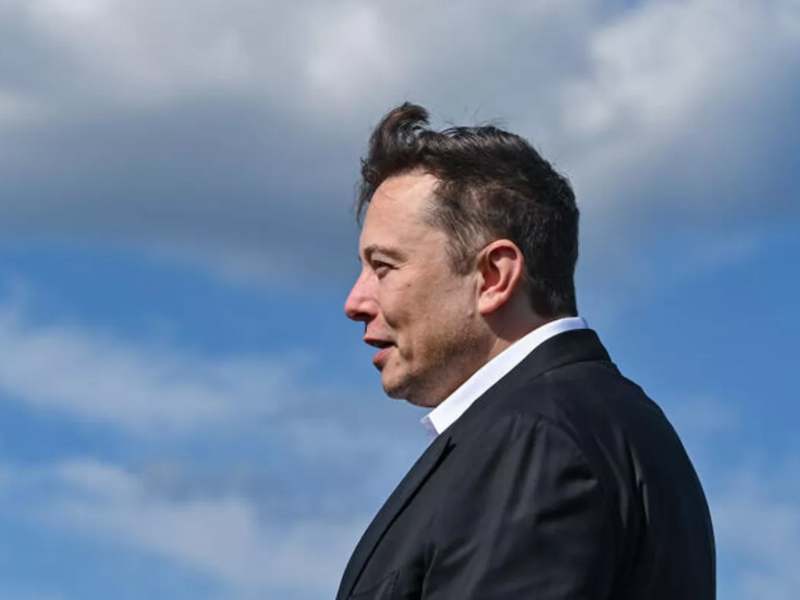 Eric Mack from cnet said that Elon Musk has been spending the first few weeks of 2021 flirting with the title of richest person on the planet, and on Thursday he took to Twitter to announce his plans for less than a percent of his net worth.

“Am donating $100M towards a prize for best carbon capture technology,” Musk tweeted. “Details next week.”Carbon capture refers to a wide array of mostly nascent technologies that can take carbon dioxide from the atmosphere and either store it somewhere (underground, for example) or convert it into products ranging from fuel to sunglasses.The goal here is to reduce levels of CO2, which is a key driver of climate change.