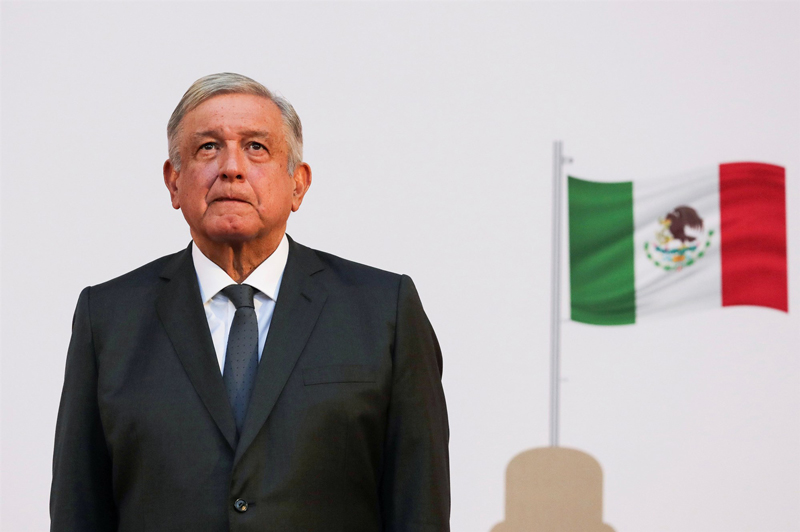 Reuters from nbcnews said that MEXICO CITY — Mexican President Andrés Manuel López Obrador said Sunday that he had tested positive for Covid-19 and that his symptoms were light and he was receiving medical treatment.”As always, I am optimistic,” said López Obrador, 67, who has resisted wearing a mask.Mexico is in the grip of a second wave of the pandemic, and it has the fourth-highest death toll worldwide.

The Health Ministry on Sunday reported 10,872 new confirmed coronavirus cases and 530 deaths, bringing its totals to 1,763,219 infections and 149,614 deaths.Hospitals are overwhelmed by the surge. The real number of infected people and deaths is likely to be significantly higher than the official count, the Health Ministry has said.