Ireland in line to get 4.47m Covid-19 vaccine doses by end of June 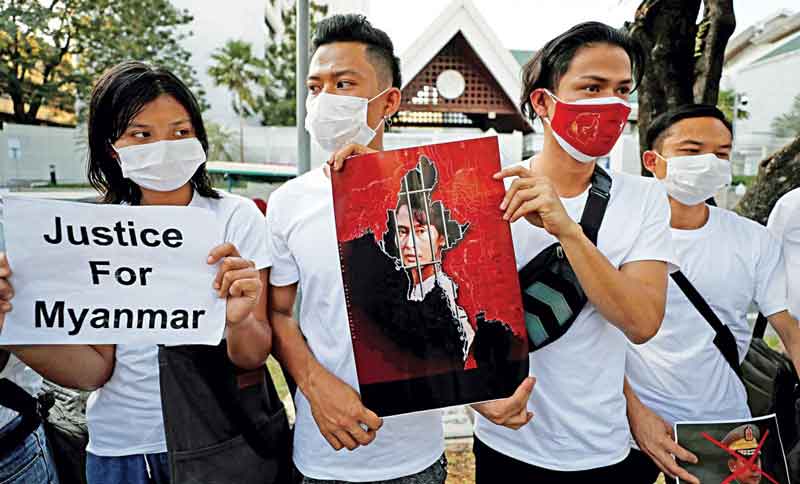 thedailystar said that A top UN official urged the United Nations Security Council yesterday to “collectively send a clear signal in support of democracy in Myanmar” as the 15-member body in an emergency meeting considered a possible statement condemning Monday’s coup.

“I strongly condemn the recent steps taken by the military and urge all of you to collectively send a clear signal in support of democracy in Myanmar,” Swiss diplomat Schraner Burgener, the United Nations’ envoy to Myanmar, told the council according to her prepared remarks, reports Reuters.

“Let us be clear, the recent outcome of the election was a landslide victory for the National League for Democracy (NLD),” she said. “The military’s proposal to hold elections again should be discouraged.”