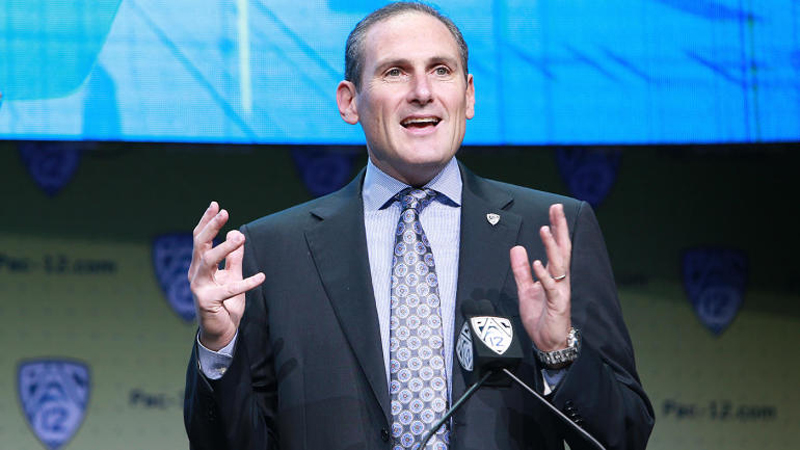 Dennis Dodd from cbssports said that Amid the Pac-12’s recent failings, the college landscape has almost become more of a Power Four. That’s the best way to sum up the departure of Pac-12 commissioner Larry Scott. It’s definitely the best way to describe how far Scott’s league has fallen on his watch.

College sports’ highest-paid commissioner had also become one of its biggest lightning rods, and in the end, one of its biggest underachievers. The league’s CEOs indicated as much Wednesday night when they mutually agreed to part with the 56-year-old Scott.

Truth be told, they couldn’t let Scott anywhere near negotiations of a new television rights deal that is looming. Too much is at stake. Too much had already been lost on Scott’s watch.